With the arrival of our new seasonal menu, we wanted to find a way to celebrate spring and Mother Nature’s beautiful bounty in more ways than just the kitchen. Innovation and artisanal craftsmanship are at the core of what we do, and we believe that great innovation is born from the fearless pursuit of new ideas and fostering creative expression. Reflecting on this sparked an idea — a challenge, really — and we decided we were going to build something with our hands, an invention of sorts, as a creative manifestation that would honor Mother Nature and the seemingly routine aspects of the changing season that allows us to grow, cook and enjoy food with our families. 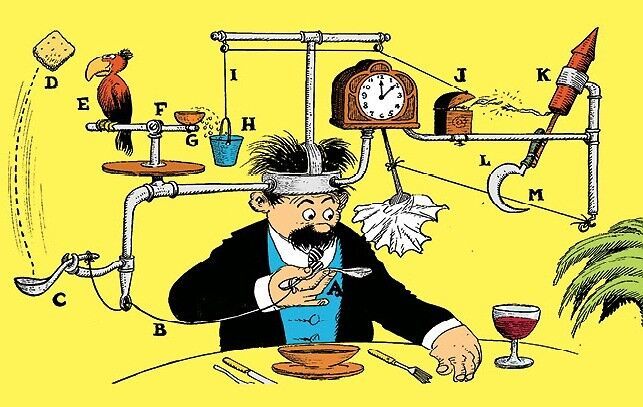 Rarely do things like this come to fruition without lots of nurturing, hard work, and a little ol’ fashioned luck. And this story is no exception. Three weeks before this video was created, one idea sparked a series of events that took us on a memorable journey we could have never anticipated. Once we decided to make a video, we knew we would need the right team to execute it. Thanks to luck (and perhaps fate), we stumbled upon director and producer, Steve Delahoyde, a Chicago native. After a few emails and a short phone call, it turned out Steve was going to be in California for one day in the coming week before heading back to the Windy City. Our creative director, Rebecca Simms, managed to meet him on his way to the airport and pitched our project. One cup of joe later, Steve was on board.

He went to the drawing board, and the more we talked about Mother Nature and the changing season, studying the flow of energy, nature’s cycles, paths and triggers, the more she began to look a whole lot like a Rube Goldberg machine. The name comes from Reuben Goldberg, a Pulitzer-winning cartoonist and engineer whose contraptions were designed to perform the most mundane tasks, like a self-operating napkin.

While Goldberg, himself, never built an actual machine, we were about to, and we needed the ingenuity and skillset of an engineer. Enter, Justin Smith, a friend of a friend in Chicago who Steve met for a bite to eat. And, just like that, we had ourselves a team. As luck would have it, Justin was able to call in a favor and secure permission for us to use the Lost Arts building in Chicago. This would give us access to the studio space and power tools we needed to pull this thing off. The catch was that we could only use the space for 72 hours, starting the following Tuesday, allowing us two days to build the machine and one day to shoot. Easy enough, right?

With the complexity of constructing a machine, where every section must conserve energy and carry it through to the next step efficiently, the process was simultaneously an exciting and failure-rich affair. Nothing came easy or worked the first time. Or the first dozen times. It was a labor of love. And, much like in nature, if even one piece failed to do its part, the whole operation would fail along with it. In the end, we learned that with a lot of patience and creative problem-solving, all fueled by the spirit of collaboration (and deep dish pizza), anything is possible. 72 hours after Rebecca landed in Chicago and met up with Steve and Justin, they had created a machine that we think would make even Rube Goldberg, himself, proud.

A special thanks to Charles Adler and everyone at Lost Arts Chicago for your incredible hospitality. 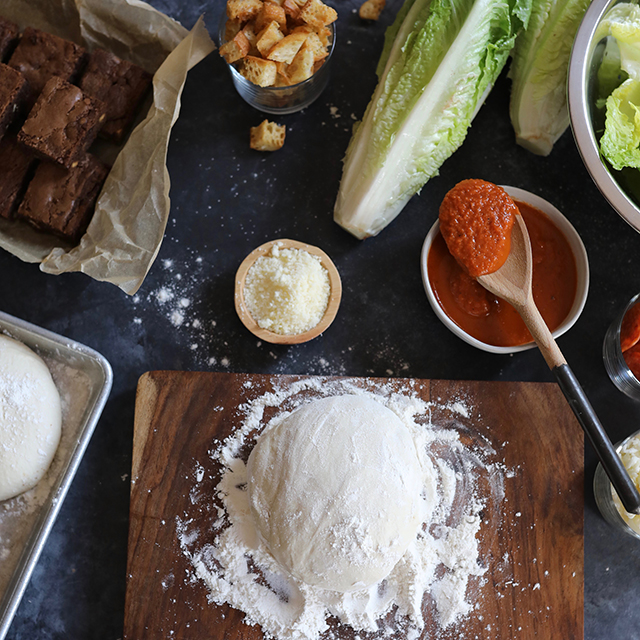 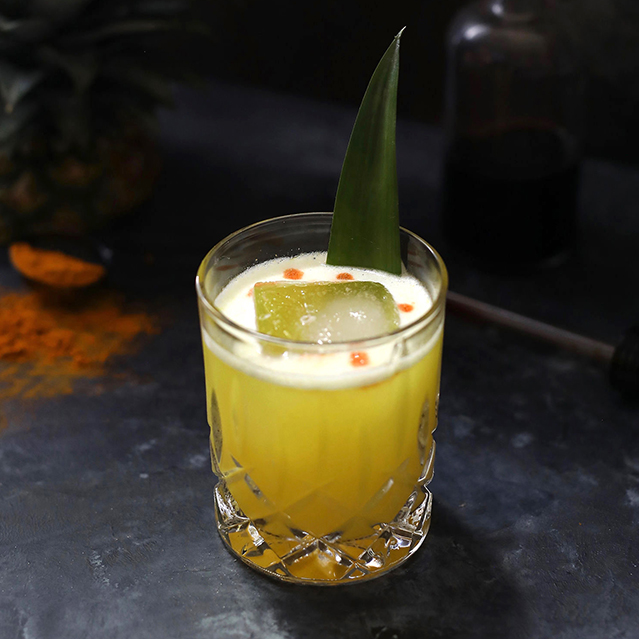 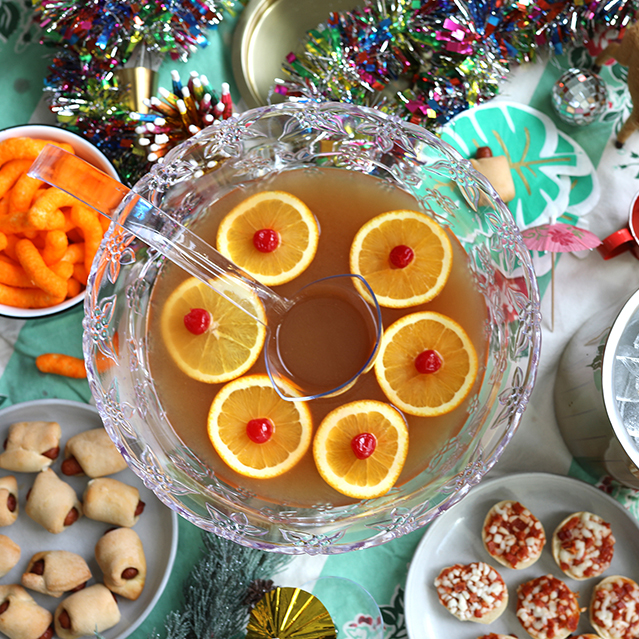 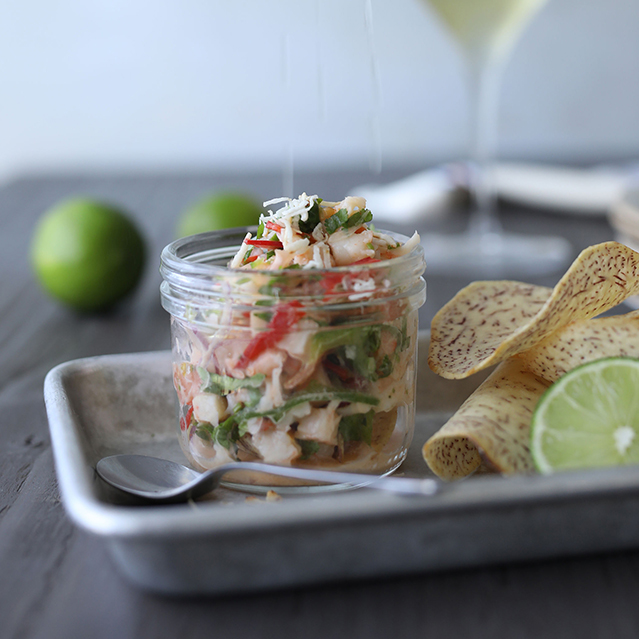 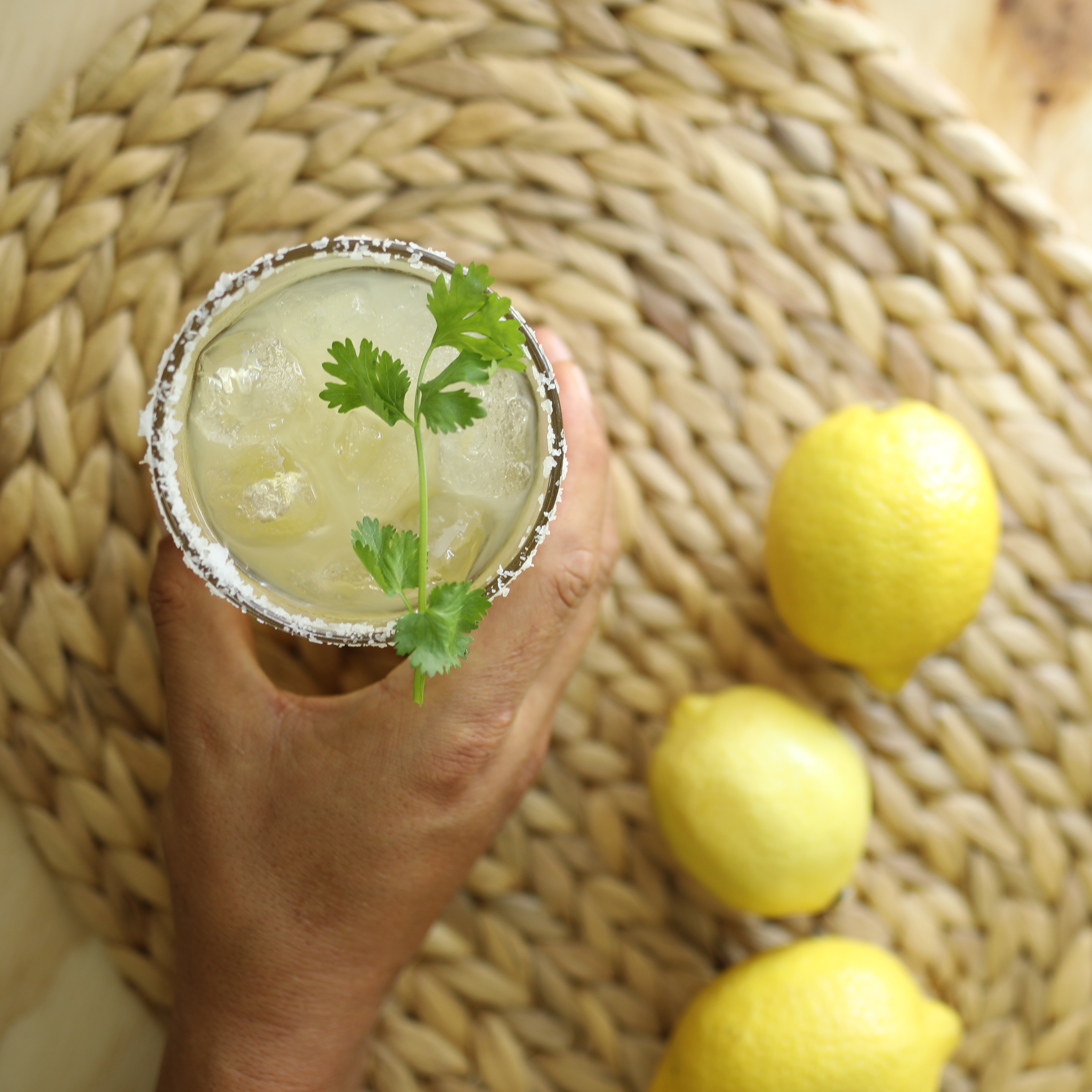 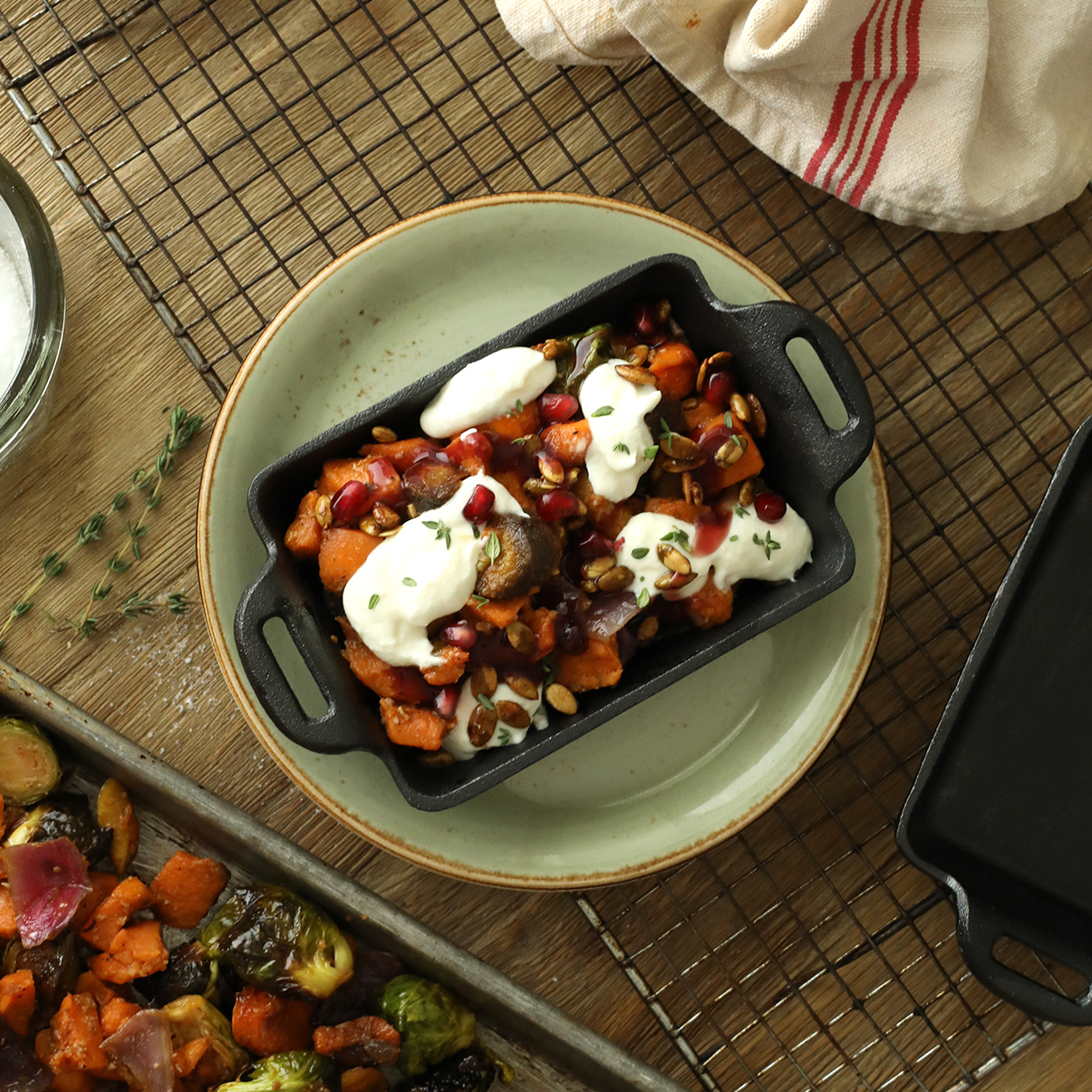 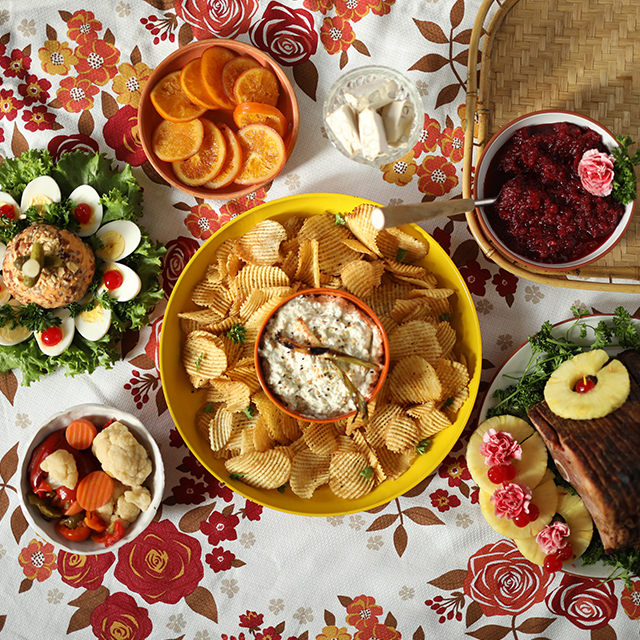 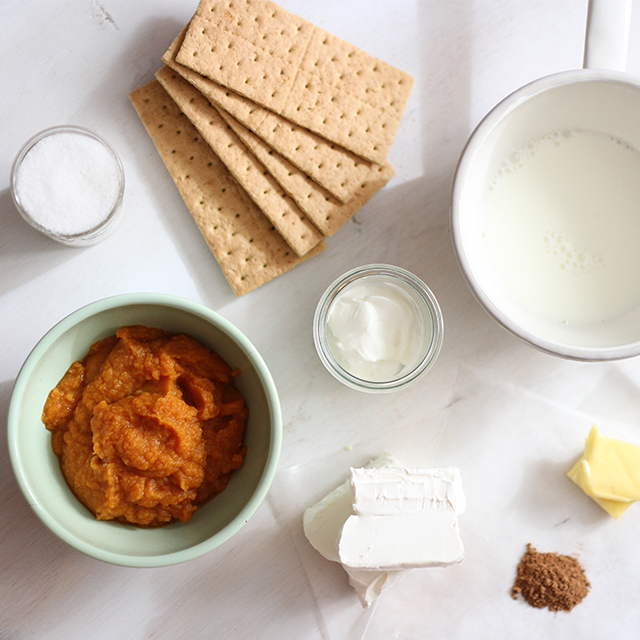 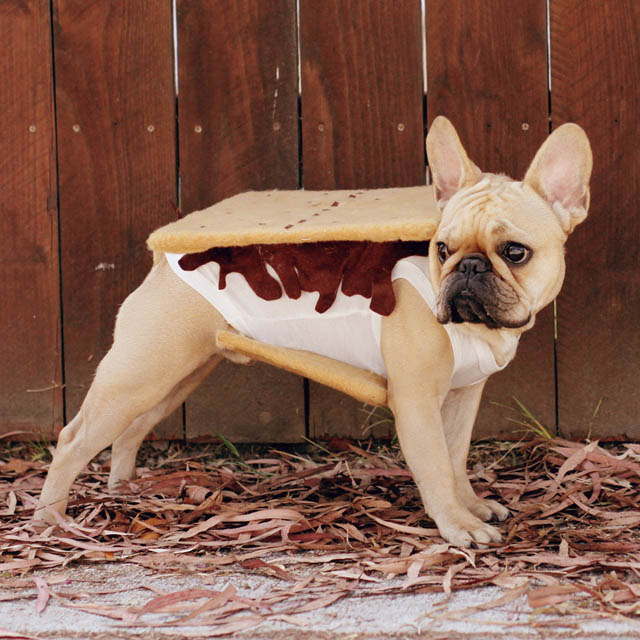 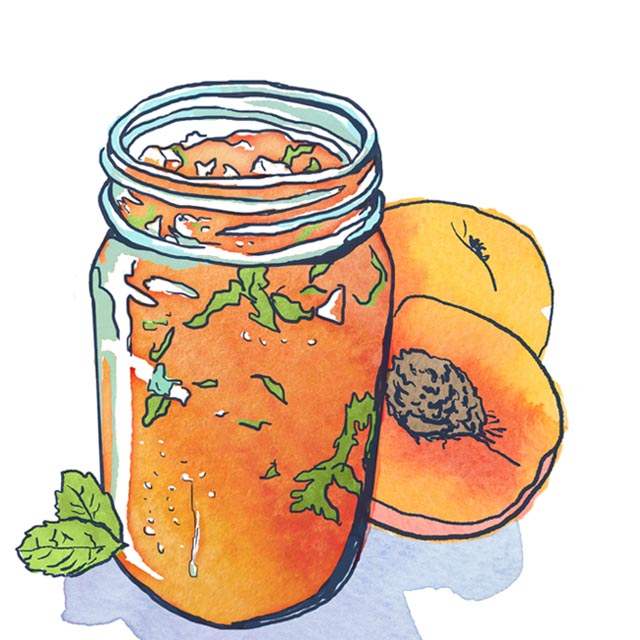 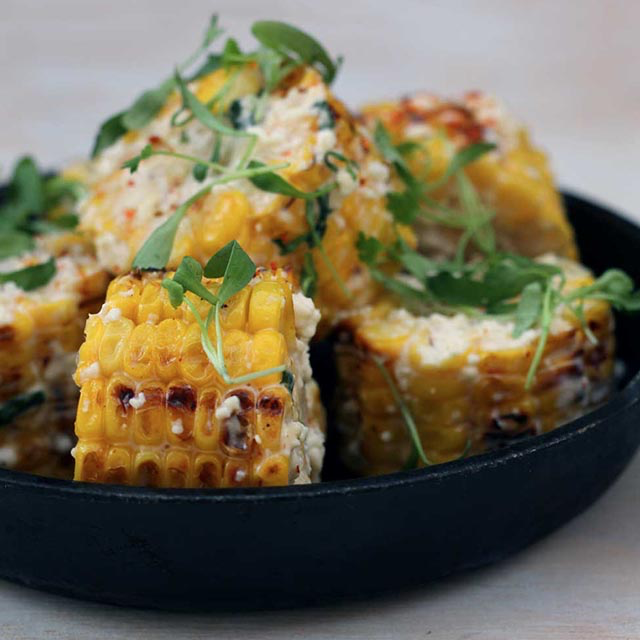 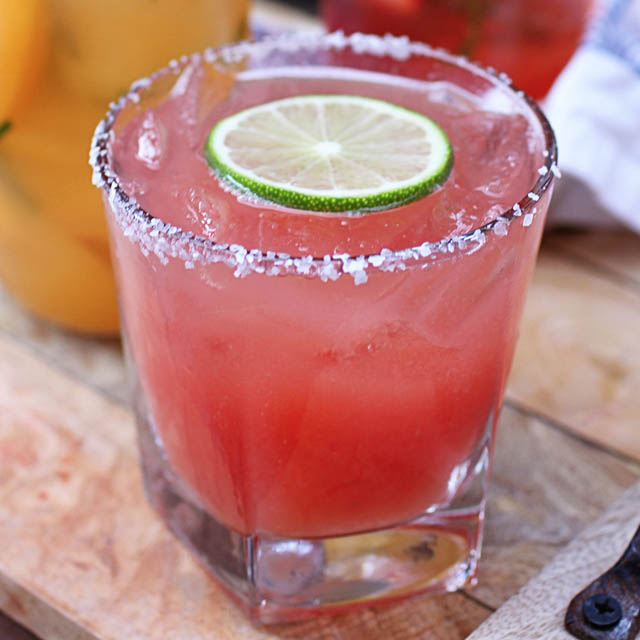